Where to Drift in Japan

Visiting Japan? Check out these drifting and motorsport destinations in Japan!

Drifting in Japan has been commercially popular for over twenty-five years and now drifting is rapidly building a fan base in North America, Australia, UK, and Malaysia. In order to better understand drifting culture, you need to look at drifting’s biggest influences in the county were it began – JAPAN.

Daijiro Inada may be the biggest influence in Japanese automotive culture. Daijiro Inada is the founder of Option Magazine and its video spin-off series, creator of the D1 Grand Prix series, and founder of Tokyo Auto Salon, which is the largest automotive event in the world. Daijiro Inada is the heart of Japanese automotive culture, but like any savvy businessman, Mr. Inada understood he couldn’t promote drifting culture alone, so he enlisted the help of Drift King himself – Keiichi Tsuchiya. Together, the two icons would spread drifting to the world.

List of drifting and motorsport destinations found on the map above. Since many of the drifting websites are in Japanese only, I recommend using Google Language Tools to translate the site.

Some of our Hawaiian family spending time together

@formulad Thanks for coming back to Texas 2020. Te

I found a buddy. The polished concrete floors were

We have the same wheels 😅 at #hotimportnightsda 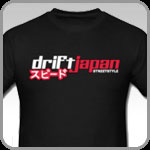 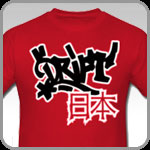 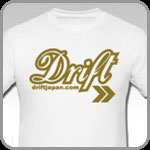 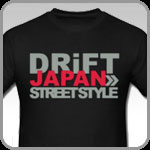